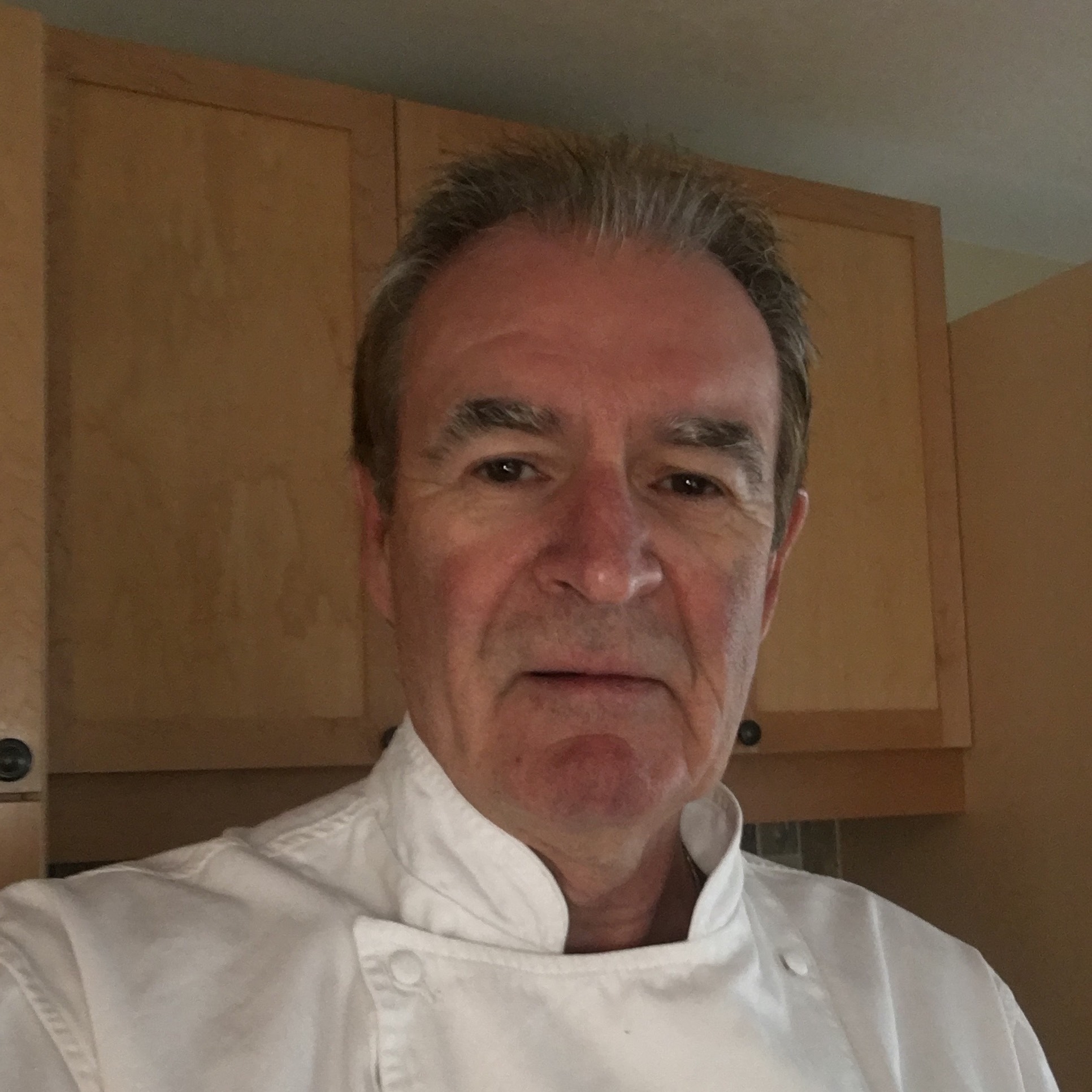 Nigel began his career in hotel management in Wales, but quickly switched his focus to kitchen skills and decided to carve out a career in the culinary arts.

After graduating from cooking school and completing his Journeyman and Red Seal certifications, Nigel spent several years travelling around Europe as a chef to various rock bands.

In 1982, Nigel immigrated from Wales to Calgary and honed his skills further as sous chef at the Port o’ Call Inn. Later, he was appointed Executive Chef at the Village Park Inn.

In 1990, Nigel changed his career direction and moved to the distributor side of the food business where he worked with AG Foods.

For the past 28 years, Nigel has worked in sales with food manufacturing companies such as Best Foods and Unilever. For the last 14 years he has worked with Campbell’s Foodservice as an Account Development Manager.

In addition to working with his customers, Nigel uses his skills and knowledge as a Chef to assist the Canadian Foodservice team with recipe development and ideation sessions across the country. His creativity with food and knowledge of the industry make him a vital member of the team.